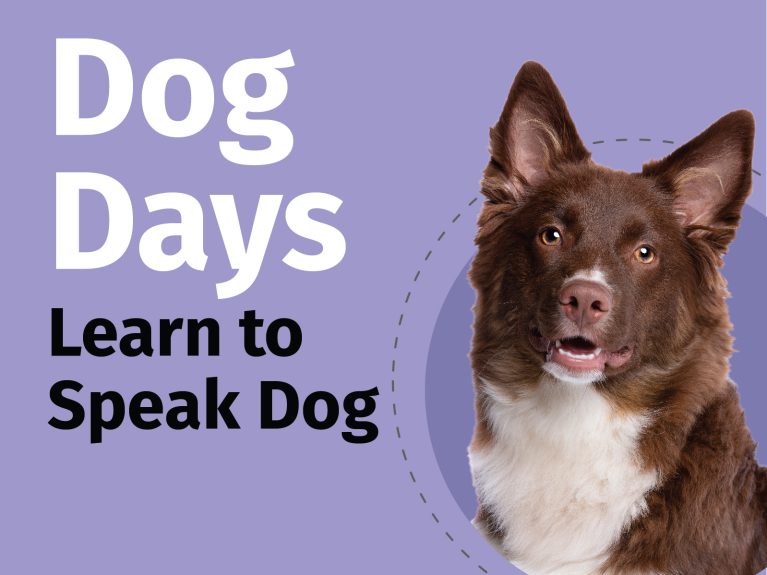 A unique class just for kids and dogs 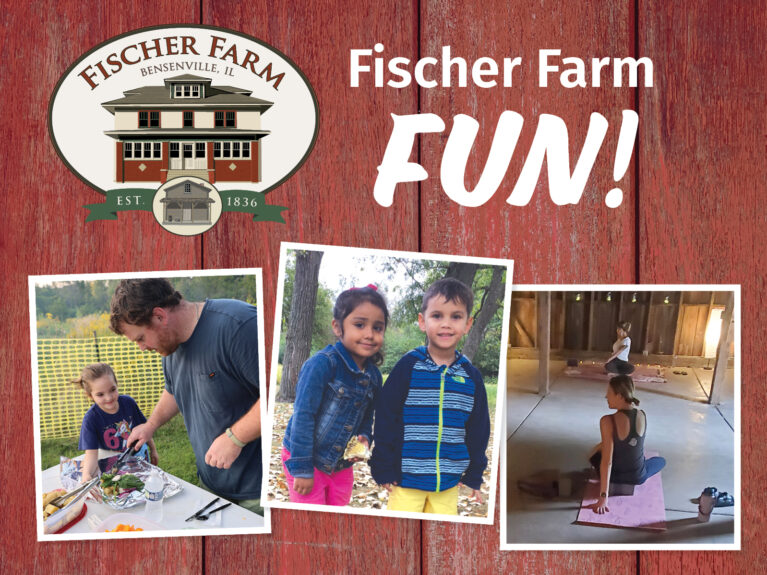 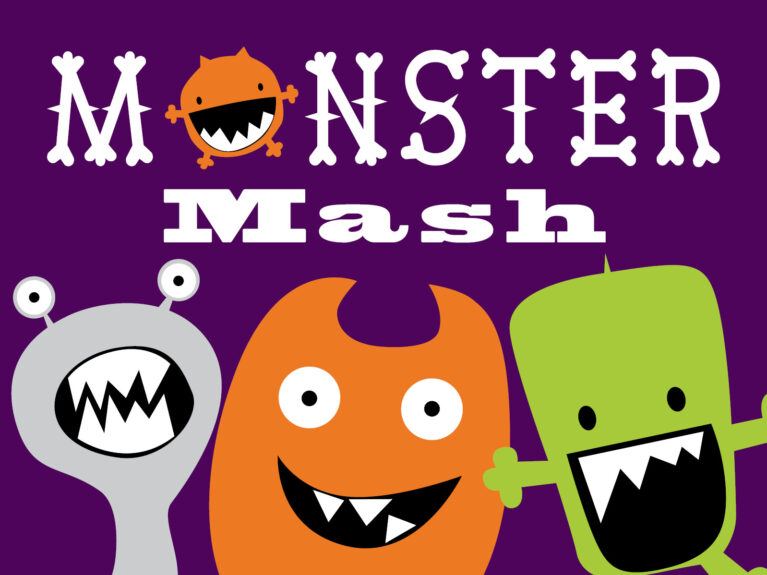 Wear your costumes for this spook-tacular event! 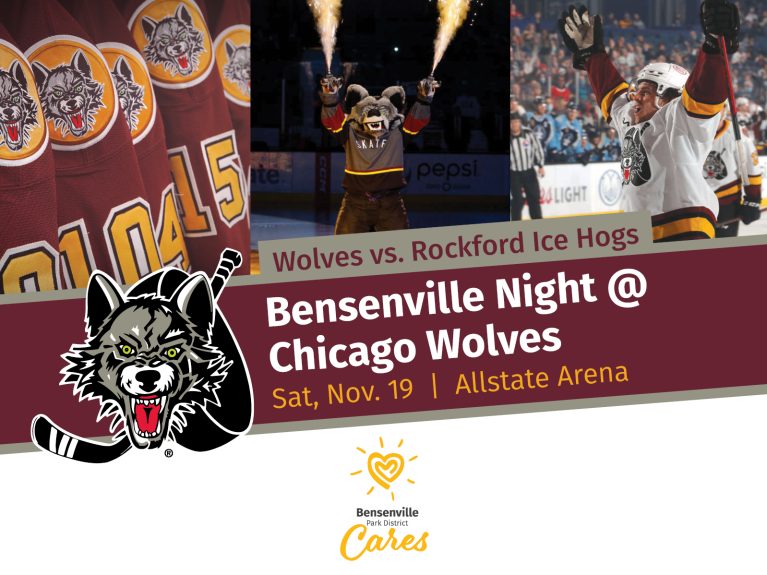 For every ticket package sold, a portion will be donated back to the Bensenville Youth Services Coalition 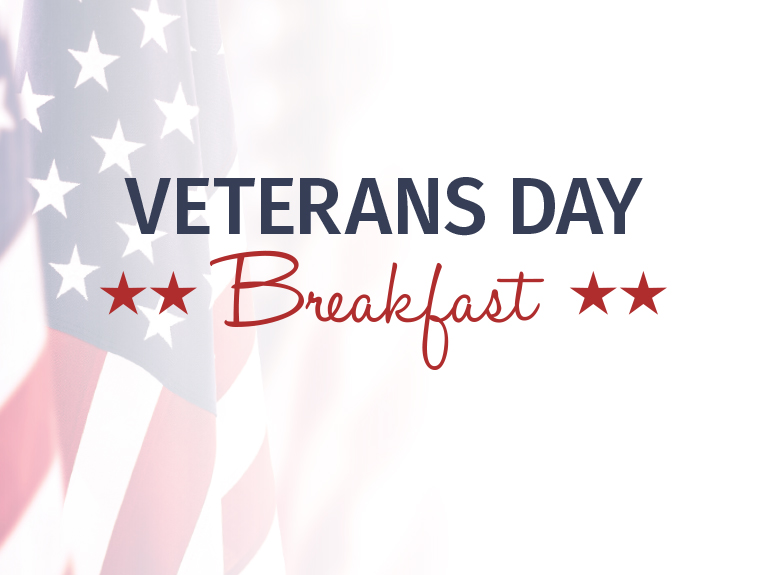 Join us for a special presentation and breakfast on November 11

experience something new this season

stay up to date with all our happenings

find out about recently cancelled classes and events

find out about job opportunities with us

Beer Yoga at the Barn

View all Events in Calender

New commissioner would serve from date of appointment until May 17, 2023 Bensenville, Ill.— The Bensenville Park District seeking applicants for a vacant seat on its board of commissioners. Prospective applicants must pick up the district’s Commissioner Vacancy Information Packet between October 14 and November 4 and return a completed Commissioner Candidate Questionnaire form and… Click here to learn more

Get ready for Halloween with ‘Pumpkins in the Parks’

Learn to speak dog with six-week after school program for 9-to-15 year-olds Bensenville, Ill.— There’s still time to register for the Bensenville Park District and Paws 4 Kids 4 Paws Dog Days program. The two entities have joined to teach children ages 9 to 15 how to communicate with canines as part of a weekly,… Click here to learn more